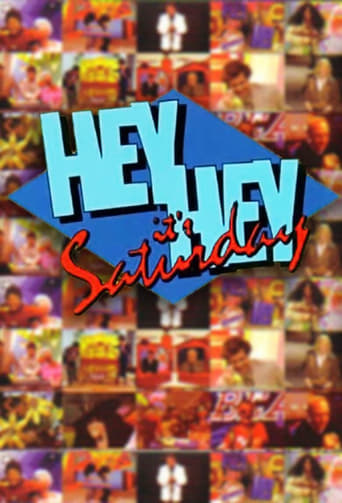 Hey Hey It's Saturday was a long-running variety television program on Australian television. It initially ran for 27 years, debuting on the Nine Network on 9 October 1971 and broadcasting its last episode on 20 November 1999. Its host throughout its entire run was Daryl Somers, who would later become executive producer of the program. The original producer, Gavin Disney, left the program in the 1980s and Somers then jointly formed his own production company, Somers Carroll Productions, with on-screen partner Ernie Carroll, the performer of Somers' puppet sidekick Ossie Ostrich.