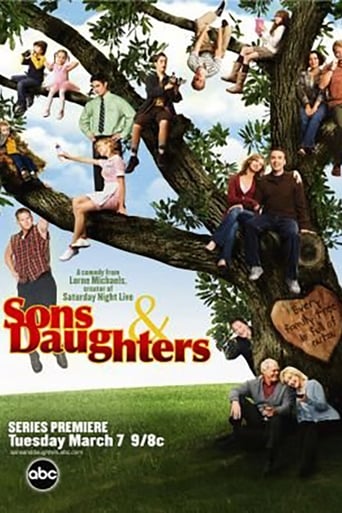 In an effort to be supportive of awkward son Henry, Cameron and the family attend his school film festival, despite Henry's protests. Upon watching the film, it becomes painfully obvious why he didn't want them there in the first place. Meanwhile, younger sister Jenna tries to prove to Cameron that she is a "grown-up."