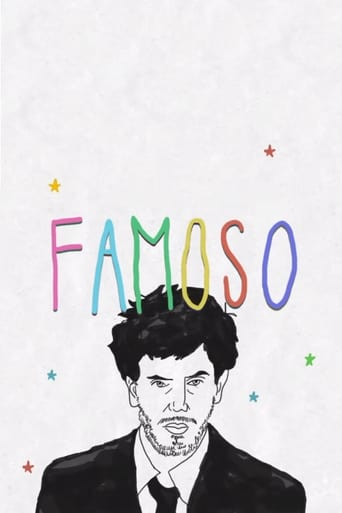 Martín Garabal, a first-time interviewer who used to work with his dad at a real-state agency, meets many of Argentina's most renowned film and music stars, but all of the encounters end up with a twist.