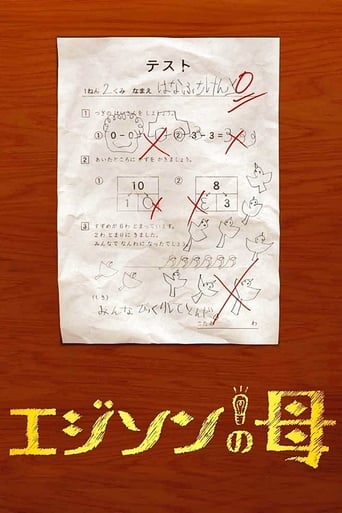 The series focuses on Ayukawa Noriko, the teacher of a class of first-graders. One day, a boy named Kento transfers into her class from another school, where he was treated as a problem child. In reality, the inquisitive Kento actually displays the potential of being a prodigy, and it's up to Noriko to figure out how to handle him. The story draws inspiration from the childhood of famous inventor Thomas Edison, who was also considered a problem child by most adults around him.