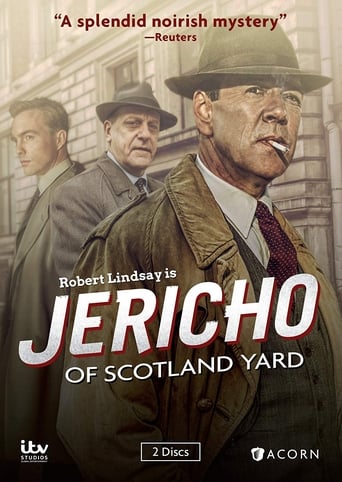 Jericho is an ITV British crime drama series which was transmitted in 2005. It was created and written by Stewart Harcourt and starred Robert Lindsay as Detective Inspector Michael Jericho, who is loved by the public but who is embarrassed by his status as a hero. The series was set in London in 1958. The series was shown in the United States in 2006 and 2007 as part of the PBS Mystery! series and by the Australian Broadcasting Corporation in 2008.