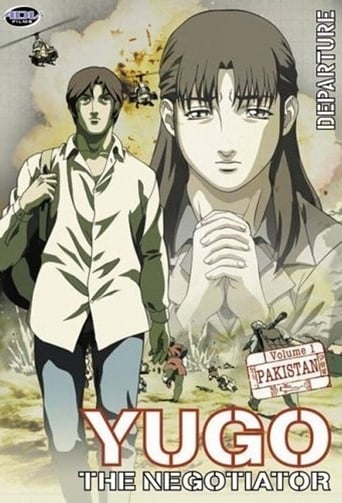 Yuugo, a hostage negotiator from Japan, is enlisted by a young woman named Mayuko Iwase whose father has been taken hostage by a warlord in Pakistan. The previous negotiator, hired by her father's employer, was killed when negotiations broke down due to military intervention.