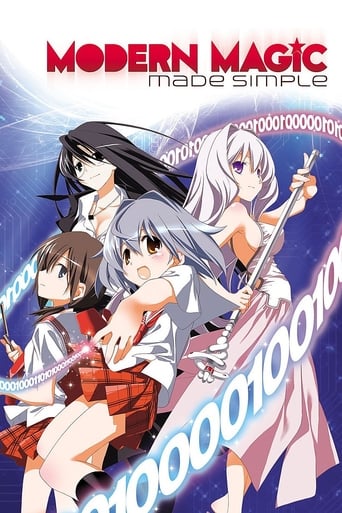 Kaho and Koyomi are both now studying Modern Magic under Misa but Koyomi can still only produce pans. Later Koyomi meets Yumiko Christina Ichinose a powerful mage who is on the trail of a dangerous Daemon. The duo end up joining forces in order to catch the Daemon and retrieve Yumiko's stolen underwear. However, they soon end up involved in something far more dangerous.