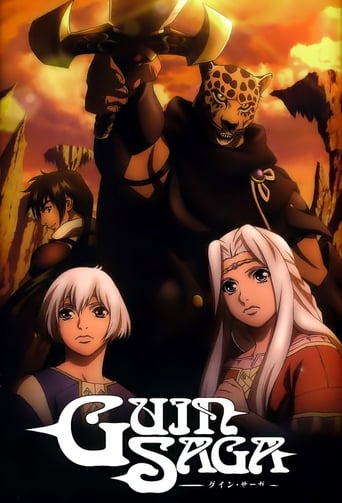 Following her father's death, Amnelis is forced to retreat to back to Torus. Unfortunately, Mongaul's former ally Khum has switched allegiances and the Princess' fleeing army is trapped between two forces. Despite Amnelis' determination to fight, the overwhelming odds force her men to surrender. Soon after, the rest of Parros' allies arrive in Torus and the Mongauls are forced to yield. Meanwhile, Guin is captured by Sid and learns that the young ward is seeking the ancient machine of Parros. 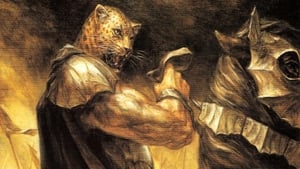 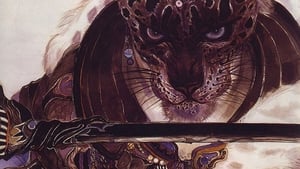