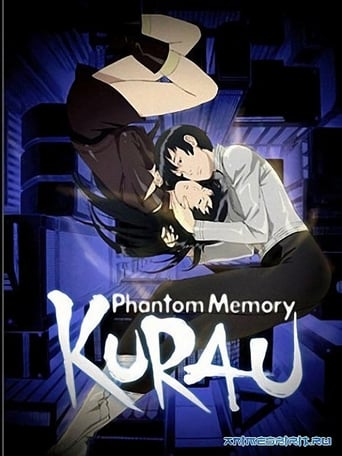 Kurau Phantom Memory is a 2004 science fiction anime series, produced by Bones and Media Factory, which was broadcast in Japan by the anime television networks Animax and TV Asahi. Set primarily in the year 2110, it explores themes such as inter-familial relationships and ethics in science. The series was licensed by A.D. Vision for North American localization for $960,000 since the first episode aired, and the first DVD was released on April 10, 2007. In 2008, the series was transferred from A.D. Vision to Funimation Entertainment, along with over 30 other titles.