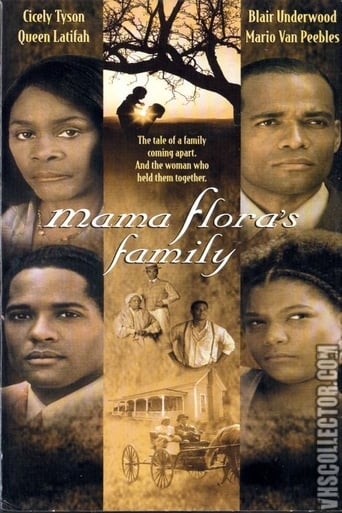 A black matriarch in the early 20th century is determined to free her children from the bonds of prejudice.