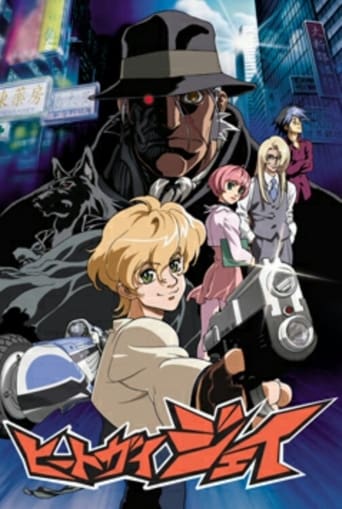 Heat Guy J is a 26 episode science fiction anime series created by Escaflowne director Kazuki Akane and Satelight. Heat Guy J was licensed and distributed in the U.S. in 2003 by Pioneer. It was re-released by Funimation Entertainment in the fall of 2009. The first 13 episodes of the show also was broadcast on the cable channel MTV2. A one volume manga was created based on the series, and was licensed and distributed by TOKYOPOP. The show was picked up for a UK DVD release by Manga Entertainment starting in March 2006. It was packaged in double DVD sets to make up for the long delayed release of the series.