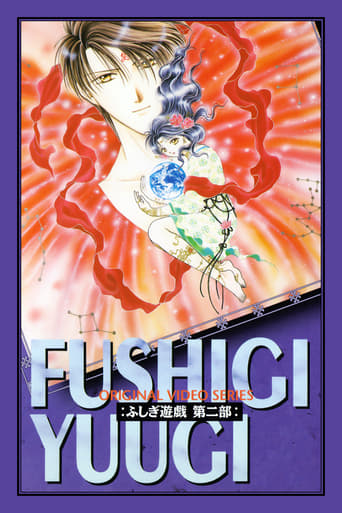 With three jewels of memory found, Maka and Taka find the fourth in the possession of Nuriko's older brother, Rokou. However Rokou hasn't fully come to grips with the death of his brother and refuses to help the Suzaku Seven in their quest. Matters become complicated when Taka's body becomes possessed with a demon in his blood. To save Taka, Rokou must put Nuriko's death behind him, but is he ready to? 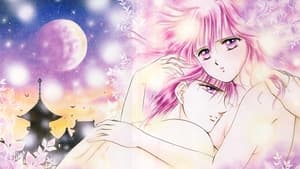