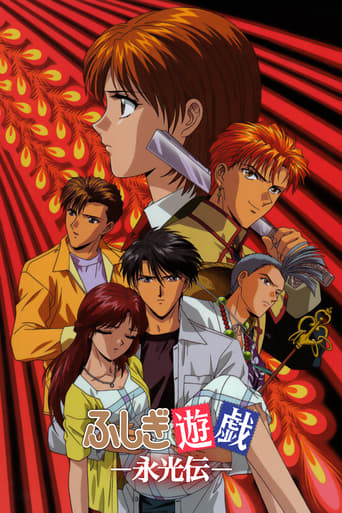 Mayo entered the Universe of the Four Gods hoping that she could win Taka's affections. However those dreams shatter when she realizes that a fake Suzaku has been using her to gather strength. Now Taka and the other Suzaku Warriors race to save Mayo, Miaka, the baby, and Konan. To make matters worse, an unknown evil entity has declared that the Universe of the Four Gods must be destroyed and its magic consumed, sending everything in the book into the void! When all seems lost an unlikely person will save them all... 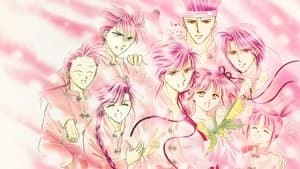