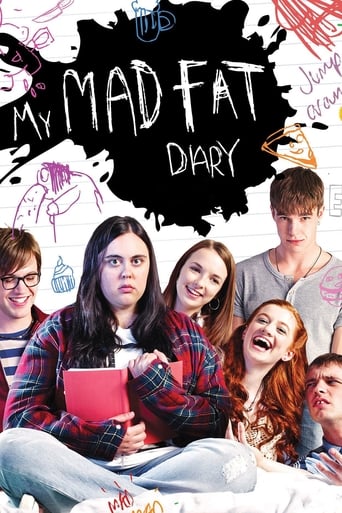 Feeling guilty that she was not there for Tix Rae is also depressed when Chloe tells her of her feelings for Finn and imagines running her over. Things get worse when Rae realises that Chloe has read her diary and tries to commit suicide but is herself run over. Whilst Rae is unconscious Tix appears and tells her how life would be poorer if Rae was to do away with herself so, after being discharged from hospital, she goes to see Kester Gill, discussing her suicide attempt and her feelings for her father. On Kester's advice she goes to her mother's wedding and gives a speech, revealing the truth about herself. Afterwards she makes up with Chloe and Karim and discovers that Finn does love her. She visits Kester who tells her that, whilst she is not better, she is at last ready for therapy. 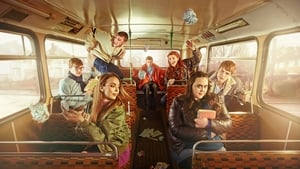 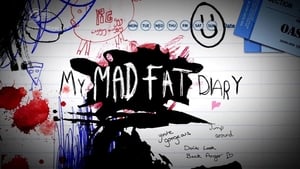