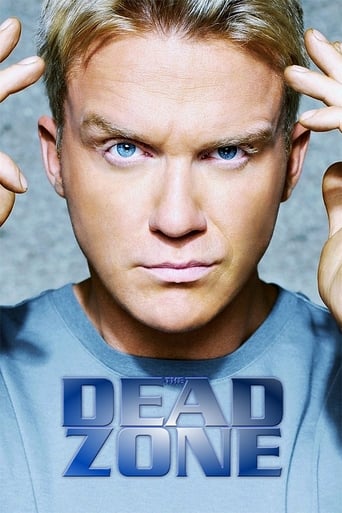 While helping to track down a runaway, Jill, who is involved with drugs, Johnny is exposed to a drug that causes him to start getting weird (weirder than usual) visions. He insists on trying to find Jill, despite the concerns of Bruce and Sarah. Confusing matters further is that Jill's boyfriend is in trouble with his supplier. The boyfriend gets killed and Jill and Johnny go on the run. In the final showdown, Johnny manages to fight past his hallucinations and knock the drug dealer off a high ledge, while Jill is reunited with her mother. 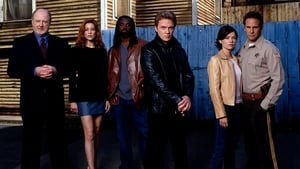 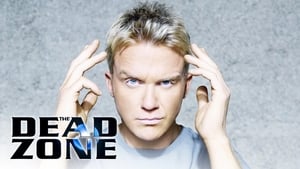