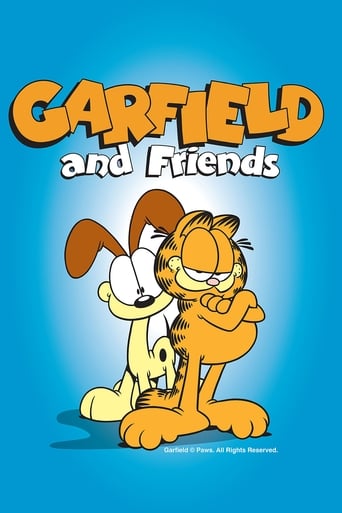 The animated stories of Garfield the cat, Odie the dog, their owner Jon and the trouble they get into. And also Orson the Pig and his adventures on a farm with his fellow farm animals.