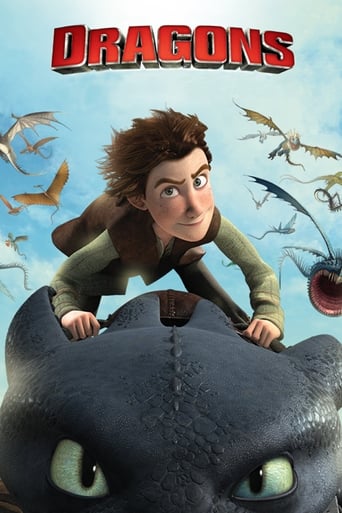 From the creators of "How to Train Your Dragon" comes a new series that takes Hiccup and Toothless to the edge of adventure.