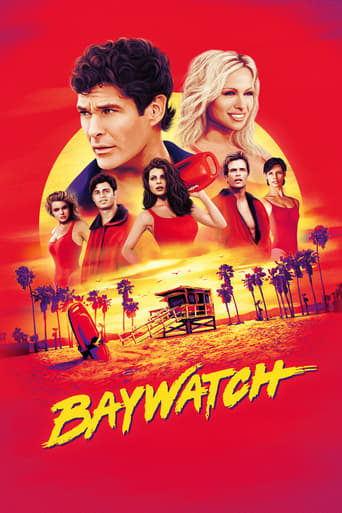 Sean rescues a local TV celebrity who is in trouble with his kayak. This brings the team a lot of media attention, and because Sean turns down the offer of a TV interview, he is offered a week at the Hilton Hotel. Sean, though, does not like to take freebies either so he declines. But Zack gets an idea of his own: he will take advantage of the freebie vacation Sean was offered at the Hilton Hawaiian Village by pretending to be Sean! 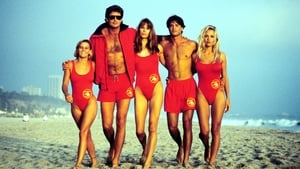 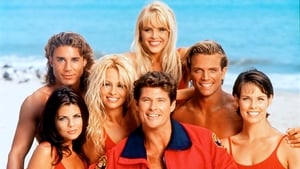