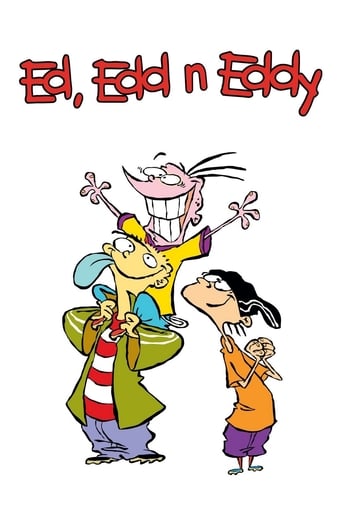 Ed and Eddy are rummaging through Edd's groceries, Eddy pulls out some brocoli and Ed runs away scared destroying everything in his path. The kids are upset by this and tell Edd to set them straight or they'll twist his legs into a pretzel. He tries to reform them by ripping a bandaid of their head every time they fail. He believes it to have worked, the two go out and start to ""help people"" but are screwing everything up and turn out to be worse than before. The next day Edd is ashamed and wants his old friends back and Ed and Eddy reveal the were playing and that they fooled him, Edd takes some brocoli and begins to chase them for ""toying with his emotions."" 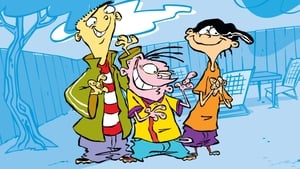 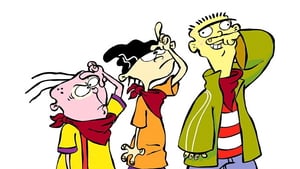