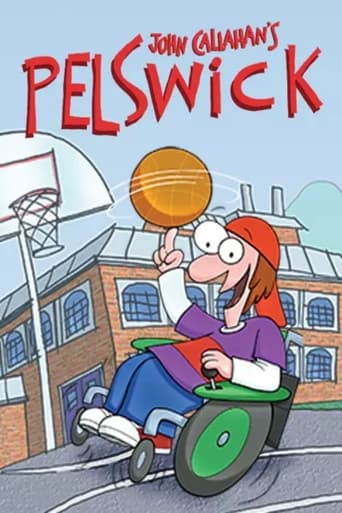 Pelswick is an animated television series produced by Nelvana for CBC Television in Canada and the Nickelodeon cable channel in the United States. The series is about a teenage boy who uses a wheelchair, emphasized how he lived a normal life and was based on the books created by John Callahan. It aired during Nick on CBS on September 14, 2002, then ended in November the same year.