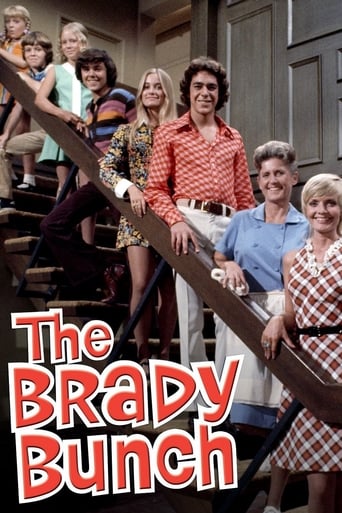 When an FBI agent makes a visit to check Mike's security clearance, Bobby and Oliver both become convinced that Mike is working on some plans for a top secret project. They later become suspicious of Sam and become convinced that he plans to steal the ""secret plans"" and pass them on to the Russians. 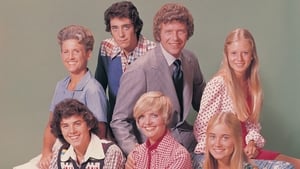