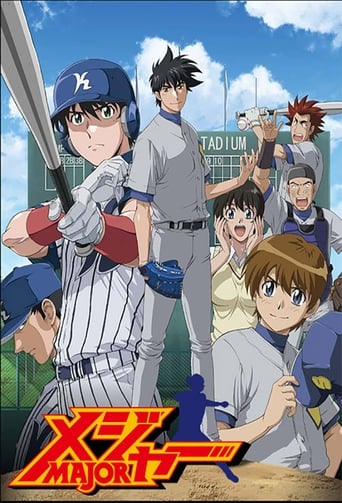 Honda Goro the son of a famous baseball player loves nothing more than baseball itself. His biggest dream is to show his father that he can become the best pitcher in the world despite all the hardships he had to endure he keeps on running towards his goal at full speed.