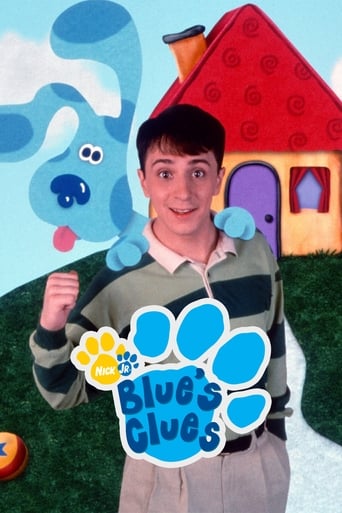 From the people who bring you VH1's "Behind the Music" this retrospective looks back on ten years of Blue's Clues. The program details the show's secrets to success, the creation of Blue and more. It also features backstage info on Steve (Steven Burns) and Joe (Donovan Patton) and commentary from various celebrities and experts. Viewers receive a look at the early creation of the show, which initially featured a cat known as Mr. Orange. The program also tackles the exit of Steve, along with the various rumors surrounding his departure. 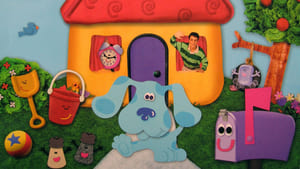