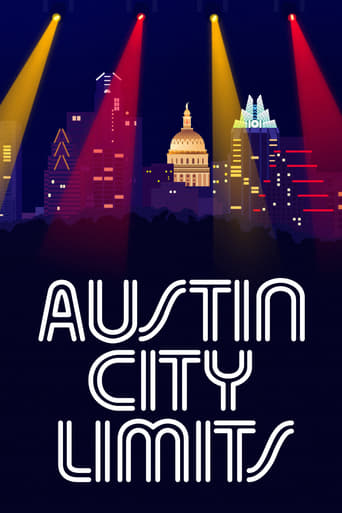 Take one part My Morning Jacket, add one part She & Him and two parts Bright Eyes, and the result is a pristine super-group incorporating four exceptional artists that define the current indie-folk generation appropriately titled Monsters of Folk. Though not strangers to the Austin City Limits stage separately, tonight they make their onstage debut under this monicor performing songs from their self-titled debut album. 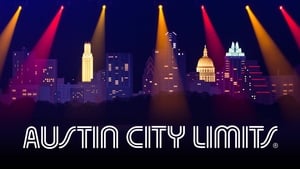 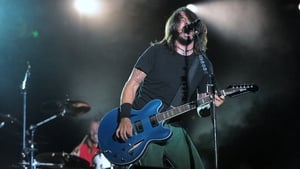