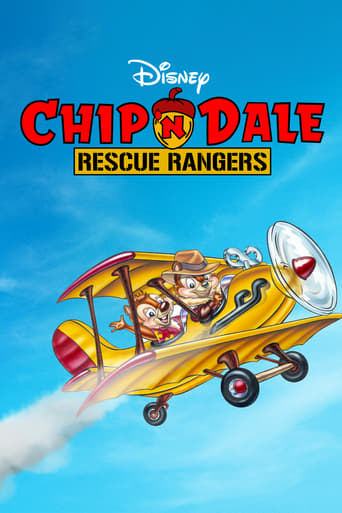 Chip 'n Dale: Rescue Rangers is an animated series produced by Walt Disney Television Animation. Created by Tad Stones and Alan Zaslove, it featured the established Disney characters Chip 'n' Dale in a new setting. The series premiered on the Disney Channel on March 4, 1989, after a preview episode was aired on August 27, 1988. The series premiered with a two-hour movie special, Rescue Rangers: To the Rescue, which was later broken up into five parts to air as part of the weekday run. The final episode aired on November 19, 1990. On September 18, 1989, the series entered national syndication. From 1998 to 1999, reruns of the show were aired as a part of the Disney Afternoon line up.