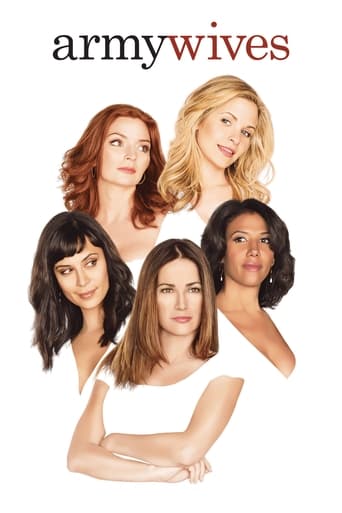 Michael is promoted to Corps Commander, and Audrey tells CJ that she helped get him the promotion and she wants payback. Meanwhile, Frank questions his resolve as a soldier; Roland and Joan struggle with David's desire to spend time with his biological father. 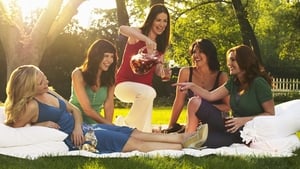 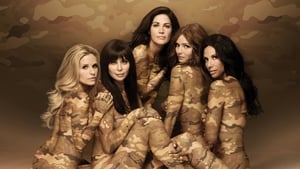