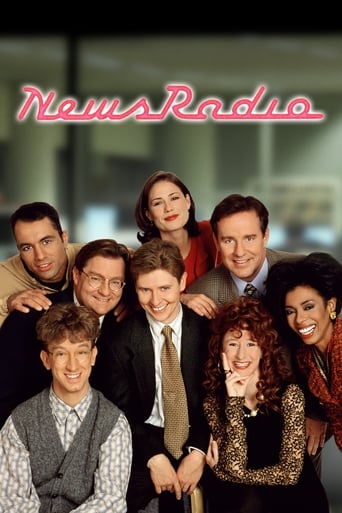 When uninsured Matthew is injured goofing off at work, Dave and Lisa try to pass it off as a workplace accident so that workers' compensation will pay for the hospital costs. Bill objects to a fellow newscaster's use of the word "penis" on the air by giving a series of on-air editorials in which he uses the word a number of times himself. Guest stars Bob Odenkirk as Dr. Smith. Norm Macdonald returns as Roger, Mr. James' lawyer. Note: This episode was intended to appear in season 2. It was delayed because the script called for Bill (Phil Hartman) to repeatedly use the word "penis" (some of which were ultimately edited out). Because of this, the episode is intentionally featured on both the First (Seasons 1 & 2) and Second (Season 3) NewsRadio DVD boxsets. 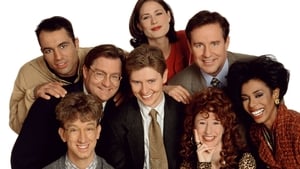 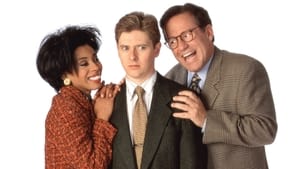