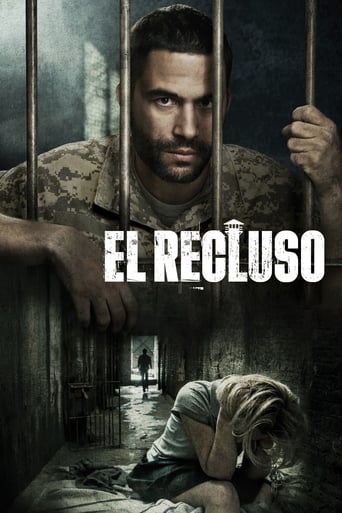 A former U.S. Marine, Lázaro Mendoza, enters a maximum security prison in Mexico (La Rotunda), under a false identity and accused of an alleged triple murder. Now as Dante Pardo, his mission is to infiltrate a dangerous band of inmates and guards that operate inside and outside of prison who are the prime suspects of the kidnapping of the teenage daughter of U.S. Judge, John Morris. Inside La Rotunda, Lázaro has to find out who carried out the kidnapping and the whereabouts of the girl.