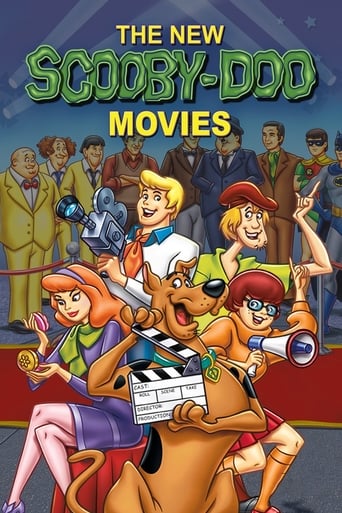 Aside from doubling the length of each episode, The New Scooby-Doo Movies differed from its predecessor in the addition of a rotating special guest star slot; each episode featured real-life celebrities or well known fictional characters joining the Mystery, Inc. gang in solving the mystery of the week. Some episodes, in particular the episodes guest-starring the characters from The Addams Family, Batman, and Jeannie, deviated from the established Scooby-Doo format of presenting criminals masquerading as supernatural beings by introducing real ghosts, witches, monsters, and other such characters into the plots.