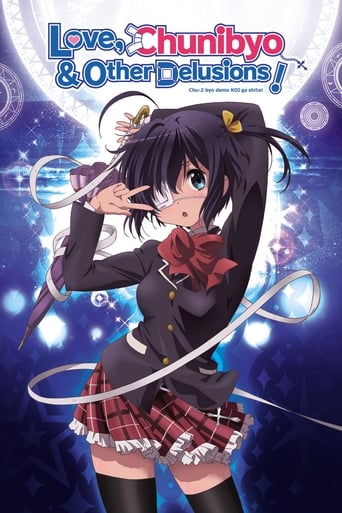 As one of the thousands of Japanese students afflicted with "chunibyo," a state where they're so desperate to stand out that they've convinced themselves that they have secret knowledge and hidden powers, Yuta spent most of his middle school years living in a complete fantasy world. He's finally managing to overcome his delusions but his chunibyo have attracted the attentions of another sufferer, and she's decided that this makes him her soul mate.