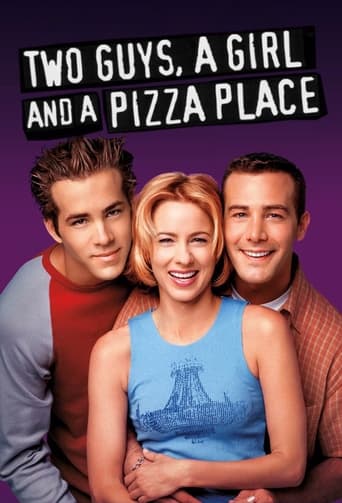 This story revolves around the lives of three teenagers, Berg, Pete and Sharon and how their lives are entwined. It further deals with the bonds they share with each other.