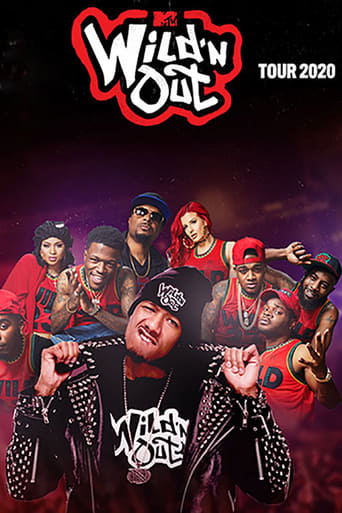 Nick Introduces one of the Original Kings of Comedy, Cedric The Entertainer. In the next skit “What Happened Was”, DeRay wins the red team a point. In the second skit Katt Williams and Cedric play “Crystal Ballin’” and The red team wins that point. In the next game “Remix” DJ Wreck asks the audience old song like “The Wheels On The Bus” and the Red Team and Black Team has to make remixes to it. In the game Cedric wins them the point. During the Wild N’ Out game the Red Team takes the belt home. 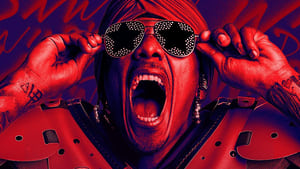 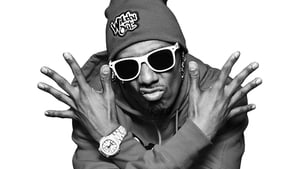