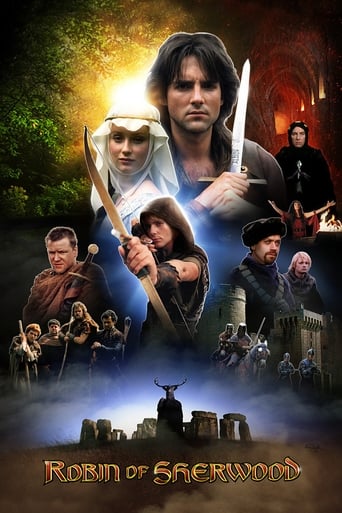 The sheriff returns to Nottingham, passing through Sherwood. Will decides that Robin's plans to ambush him is not good enough and attempts to attack the sheriff and his men with only Little john, Nazir and Friar Tuck at his side. It all goes badly wrong, Tuck is badly injured and Robin is furious, a fury that grows when he discovers tha attitude of the local villagers they take Tuck to. Back in Nottingham the sheriff is approached by Joshua De Talmont, a jewish moneylender, demanding the money that the sheriff owes him. The sheriff is not best pleased about being challenged for money he owes and 'suggests' to Guy that a tide of anti jewish sentiments may strike Nottingham, as it has in London and other towns, and lead to the death of De Talmont in the riots. 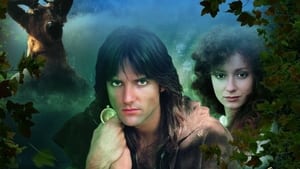 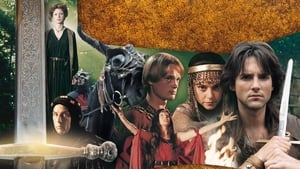