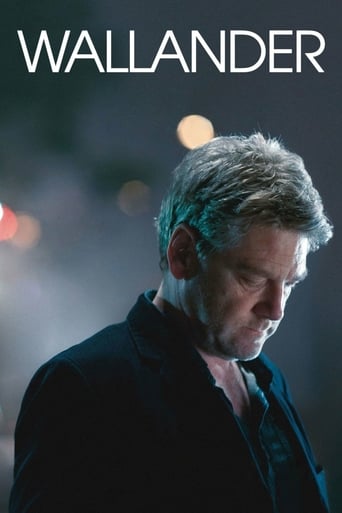 This drama follows Inspector Kurt Wallander – a middle-aged everyman – as he struggles against a rising tide of violence in the apparently sleepy backwaters in and around Ystad in Skane, southern Sweden. Based on the international best-selling books by Henning Mankell.