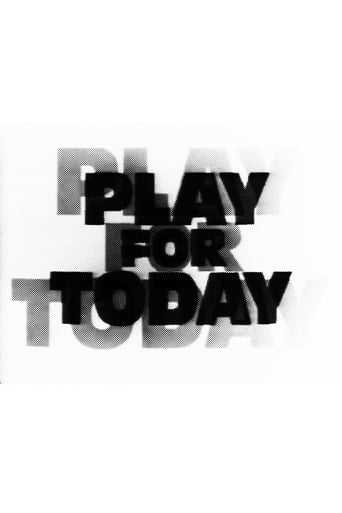 Penda's Fen is a British television play which was written by David Rudkin and directed by Alan Clarke. Commissioned by BBC producer David Rose, it was transmitted as part of the corporation's Play for Today series.