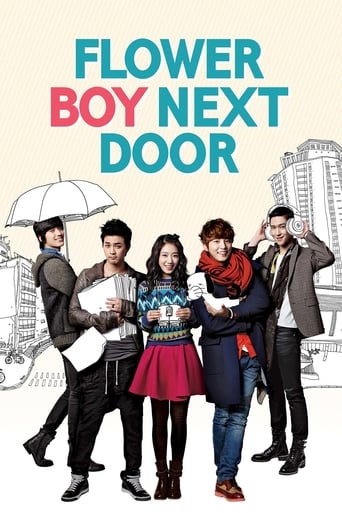 Cha Do Hwi tells Jae Won and Enrique about her version of what happened to Dok Mi when she was in High school and how she hopes they'll be friends again. Enrique tries to convince Dok Mi to face her "friend" and forget about past what causes him to be kicked out by Dok Mi. Enrique goes back to his brother's and decides to give up about Dok Mi. But when Seo Young find out about Tae Joon's departure and Enrique tries to confort her by hugging her, Dok Mi interferes.