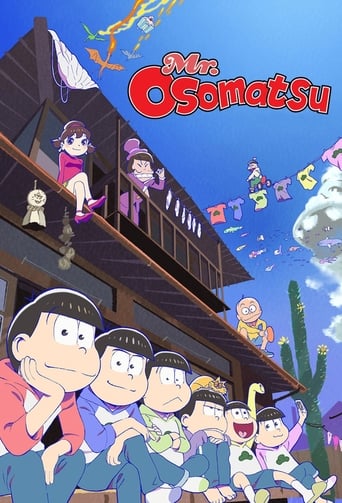 The adventures of young Osomatsu Matsuno and his five sextuplet brothers.