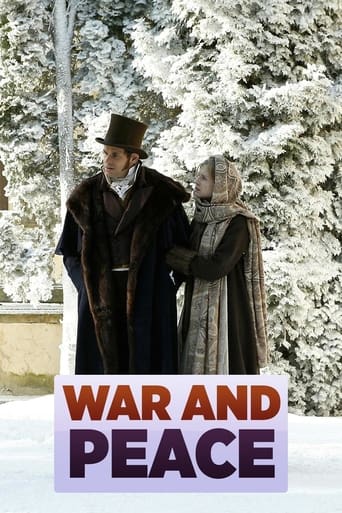 In 1805, at a glittering party in her honor, beautiful young Natasha Rostova has eyes only for the dashing (and married) Prince Andrej. But Andrej hungers for military glory, to prove to himself to his domineering father, Prince Bolkonsky. His friend Pierre, meanwhile, is about to be named sole heir to Count Bezukhov, drawing the attention of the scheming Kuragins. And with Napoleon threatening Austria, the Czar prepares for war. 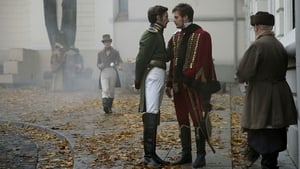