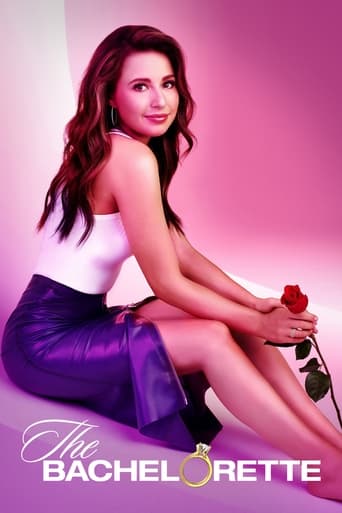 This week on The Bachelorette 2018, it was time to find out if Virginia really is for lovers as Bachelorette Becca Kufrin took the guys to picturesque Richmond, Virginia for some immersive history and a spirited debate as well as oyster shucking and something called an "Unhappy Hour." The feelings got real as Becca and Jason toured the city together and, as a surprise, several of Jason's best friends came to town. Leo also made the most of his one-on-one date, bringing Becca some feelings of security when she needed them most. But it was Chris R. who continued his downward spiral from last week in Las Vegas, starting arguments with Lincoln and just generally irking everyone else that made this trip to Virginia one that most fans won't forget. 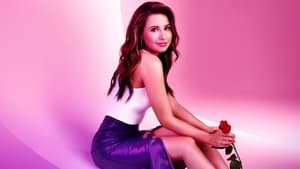 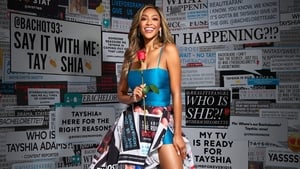