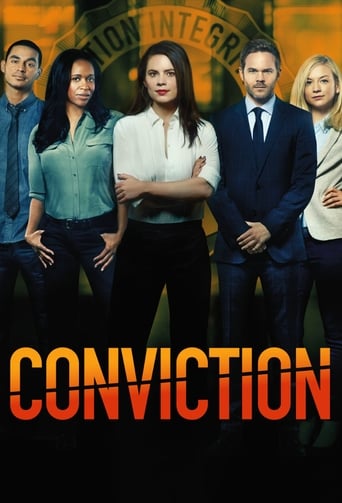 A brilliant young attorney, who is also the daughter of a former U.S. president, is blackmailed to head up LA's new Conviction Integrity Unit. She and her team investigate cases where people may have been wrongly convicted.