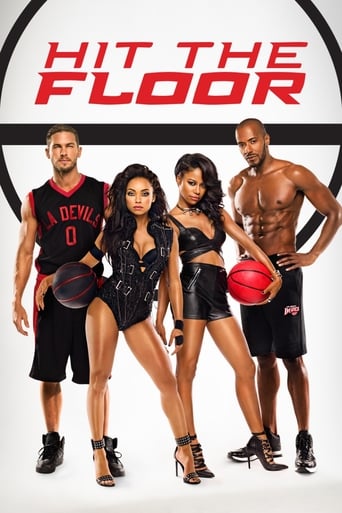 Ahsha Hayes enters the wild world of professional basketball when she tries out for the elite L.A. Devil Girls dance team against the wishes of her mother Sloane, a former dancer herself.