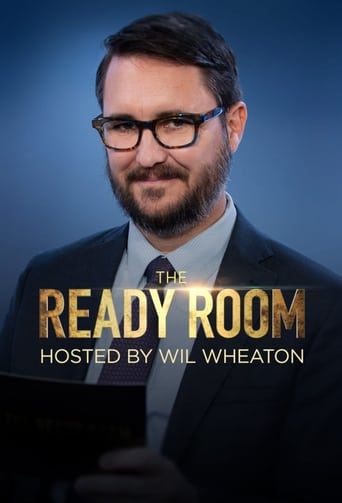 Welcome to The Ready Room. Every Thursday Wil Wheaton will sit down with members of the Star Trek: Picard cast and crew to discuss the weekly episodes.