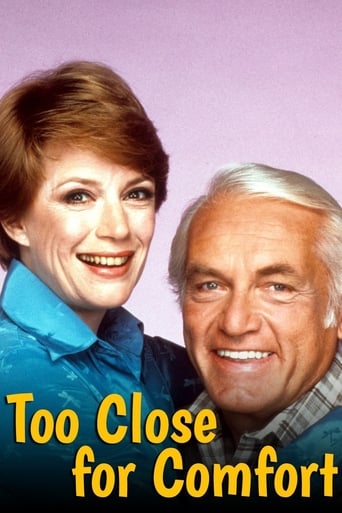 Too Close for Comfort is an American television sitcom which ran on the ABC network from November 11, 1980 until May 5, 1983, and in first-run syndication from April 7, 1984 until September 27, 1986. It was modeled after the British series Keep It in the Family, which premiered nine months before Too Close for Comfort debuted in the U.S. Its name was changed to The Ted Knight Show when the show was retooled for its final season.