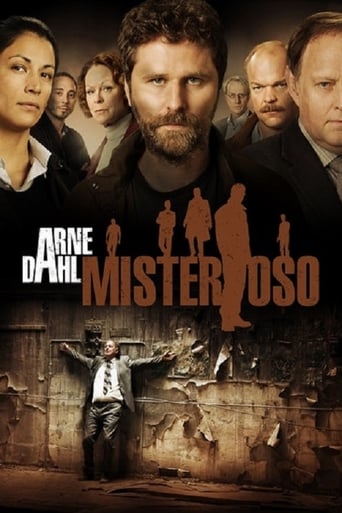 A woman is found collapsed in the street, having escaped from an unknown basement. She has no idea why she was kidnapped and, with nothing else to go on, 'A' Unit follows a lead found in the basement to a drugs ring run by two brothers. 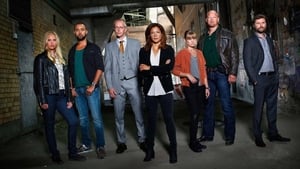