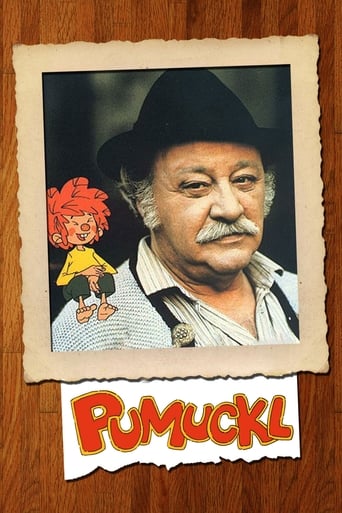 Pumuckl is a Kobold from a German radio play series for children. He is a descendant of the Klabautermänner. He is invisible to people around him except for the master carpenter Eder with whom Pumuckl lives. Pumuckl was invented by Ellis Kaut for a radio play series of the Bavarian Radio in 1961. Later on it was turned into a very successful TV series. Three movies and a musical also deal with the adventures of the little kobold. Pumuckl is one of the most popular characters in children's entertainment in Germany and several generations have now grown up with the cheeky but funny little Kobold.