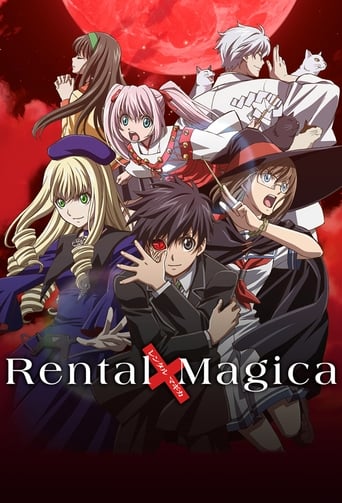 In a world where magical organizations - staffed by specialists wielding both Eastern and Western disciplines - vie for work, prestige and power. Destroying supernatural monsters... dispelling dark magic... It's all in a day's work for the mages of Astral.