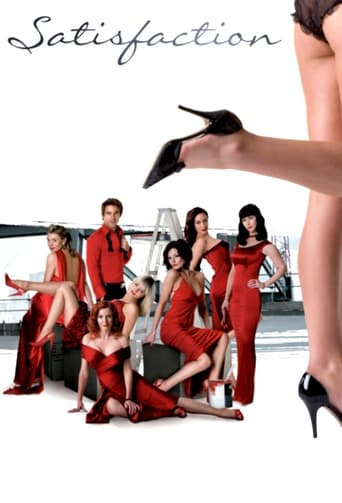 A turn of events at work for Bernie and the subsequent therapy forced upon him by his boss sees Nat grow curious about the origins of her own fetish. This leads her to track down her mother, Loretta. It's an uneasy reunion for Nat, who finds the situation more confronting than she ever imagined it would be. Though Sean initially continues to struggle with the detritus of what happened with Alice, support from Nat and a particularly satisfying session with a client sees him charged with a determination to get over the incident once and for all. Lauren's relationship with John goes from strength to strength but the pull of her children sees her leave him behind when she heads off on a holiday to meet up with her daughter Kate in Hawaii.