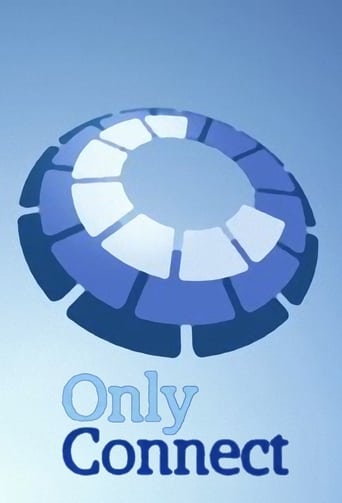 In the series final and the 100th episode, three writers square up to a trio of beer lovers for the right to be named Series 6 champions. They must draw together the connections between things which, at first glance, seem utterly random. So join Victoria Coren if you want to know what connects Marty Feldman's last film, captain of Queen Anne's Revenge, Holy Roman Emperor Frederick and wife-murdering Perrault character. 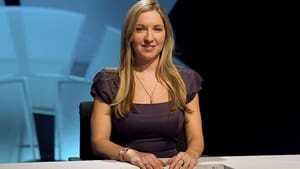 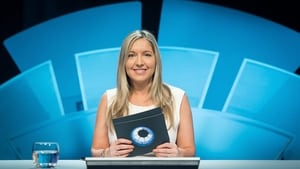