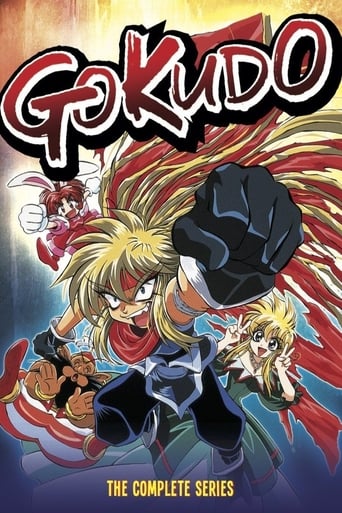 Gokudo is an adventurer by heart, his only goals being to get all the money and hot babes in the world. After being told by an old hag in a local bar that an evil king seeks to harm him, he is set forth unknowingly on a hilarious adventure filled with a gender changing genie, demon prince, and sword wielding enemies galore. The story thickens later on when Gokudo and friends find out the real reason for their series of events.