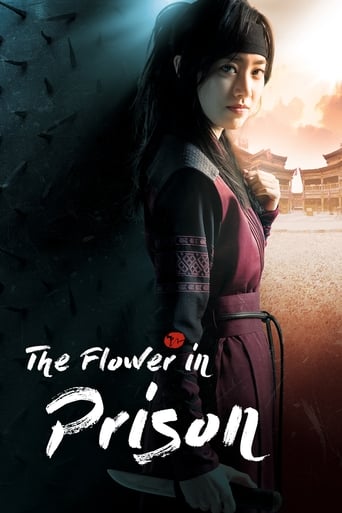 The Flower in Prison: Season 1, Episode 13

As soon as Gong Jae Myung is released, he goes to Lord Yoon and tells him that Tae Won is his illegitimate son and that he is being interrogated at the Police Bureau because of the frame set up by Jung Nan Jung. Meanwhile, someone is trying to kill Myung Seon to get rid of the evidence that they attempted to murder the Anguk-dong lady. 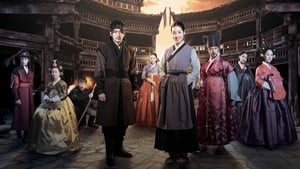